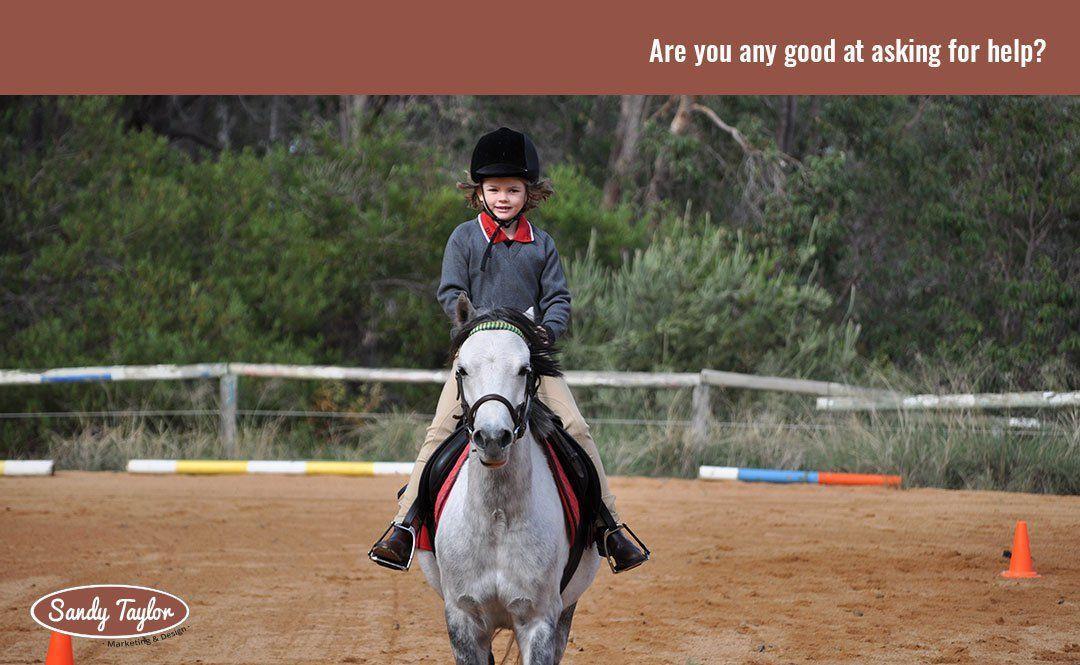 If you’ve never owned a small pony, catching one probably sounds like a fairly straightforward thing to do.

It’s not. Ponies are sneaky, wily and cunning, particularly where food is concerned. The rule of thumb is that the smaller and hairier the pony is, the more wily it’s likely to be. Some ponies willingly let themselves be caught while others resist capture, as though they have every expectation of being soundly beaten with a big stick and left to die.

Since my six-year-old daughter’s pony arrived at our property six or so months ago, the only trouble we’ve had with him has been to actually catch him. He needs to be caught for a variety of reasons: to get his feet done, to be ridden, to go for walks down the road, to be let out into the big, grassy paddock or to go out in the float to Pony Club. So you can see that not all these things are bad or unpleasant, he just assumes they’re going to be.

Not my first rodeo

Yesterday, I went to get the pony from his paddock for my daughter to ride but he took one look at me and started running. Every time I got near, he’d just take off again. I tried enticing him with a bucket of food, coaxing him, chasing him and ignoring him, but nothing worked.

After watching me run up and down the paddock for more than half an hour, face red and getting redder, my daughter called me over to tell me that she had an catching him. I was probably a bit skeptical and dismissive, but I was also very tired, so I was happy to stand still for a few minutes and catch my breath while she showed me how she was going to do it.

By this time, she’d taken a piece of baling twine from the feed room. She put the twine around the neck of the feed bucket that I’d been using to entice him, while she held both ends of the twine in her hands. She crouched down beside the bucket and when the pony wandered over (he’s not as skeptical about her as he is about me), she slowly stood up and slipped the twine around his neck. She held him tightly till I got there and together we completed his capture.

My daughter is inexperienced in the ways of ponies, so the fact that she had come up with this ingenious plan, really surprised me. In fact, the whole incident got me thinking about how I approach difficult situations generally.

What does this mean?

I’m not one to readily ask for or accept help. My husband tells me it’s because I’m a stubborn cow, but I prefer to think that it’s because I’m independent and reluctant to admit when I can’t manage. I’ve had to be self-sufficient since I can remember, I went to boarding school when I was twelve and moved to a new country when I was twenty-five, so apart from my husband, I’ve never really had anyone around to help me when I get stuck.

Where my business is concerned I find asking for help even more difficult. I get this sick feeling that if I ask for help, people might think that I don’t know what I’m doing or tell me to try something which may not work and then there will be even more awkwardness when I have to tell them that.

It’s obvious that trying harder isn’t always the solution. Knowing when it’s time to stop pushing forward and trying something else instead is probably the solution but I’m guessing that it’s a rare bird who has perfected the art of that.

I think I’m looking forward to the future already! 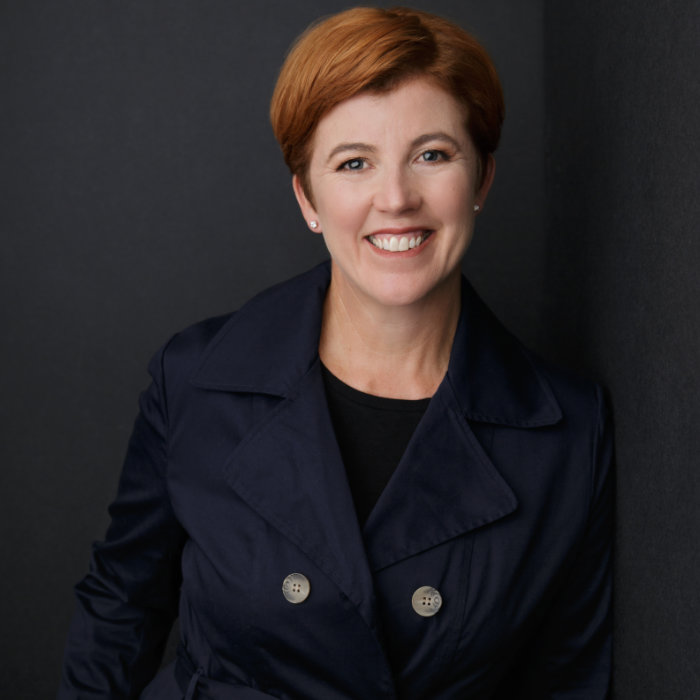 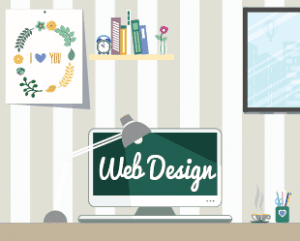 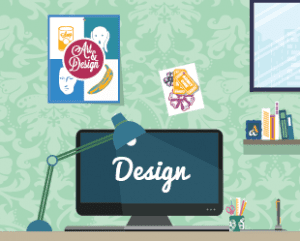